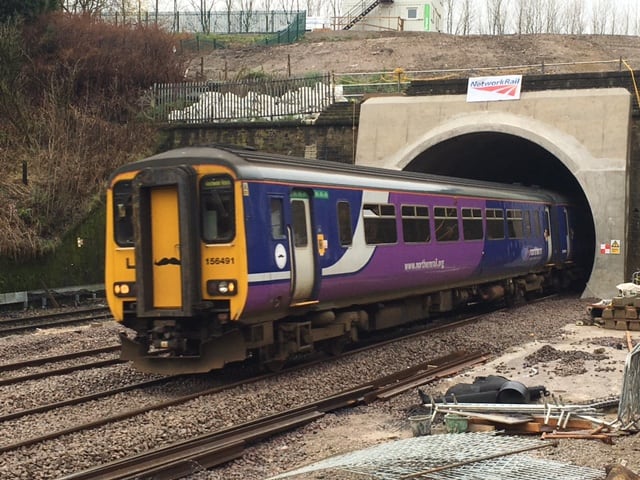 Global leader in tunnel sealing technology, VIP-Polymers have recently completed the supply of sealing gaskets for the Farmworth Tunnel, a Network Rail Infrastructure Project. Further details of the project can be found here: networkrail.co.uk/farnworth

Farnworth Tunnel is located on one of the busiest lines in the North West of the United Kingdom. To improve capacity and efficiency the diesel train line between Manchester and Preston was converted to an electrified line. In addition to new rolling stock and station overhauls the line upgrade required the tunnels at Farnworth to be enlarged to provide sufficient clearance for overhead powerlines to be installed.

The larger of the 2 tunnels was built in the 1830s with the smaller tunnel added in the 1880s and the structure has a listed building status. The large ‘Up’ tunnel was filled with expanding concrete and a 9.0 metre TBM shield (largest in use in the UK)  was deployed to install the 8.0m ID precast segment ring-sets. In total nearly 2,000 segments were installed to form the tunnel and VIP-Polymers Ltd.’s Tunnel Segment Gaskets were used as the primary seal against water ingression.

Beth Dale (Scheme Project Manager for network Rail) said “The gaskets have worked very well for the scheme and we have achieved fantastic waterproofing throughout the tunnel”.

New track had to be laid and in the following clip you can see our studded rail pads on the sleeper. 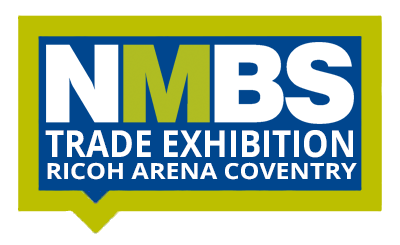 VIP to showcase innovation and performance at NMBS