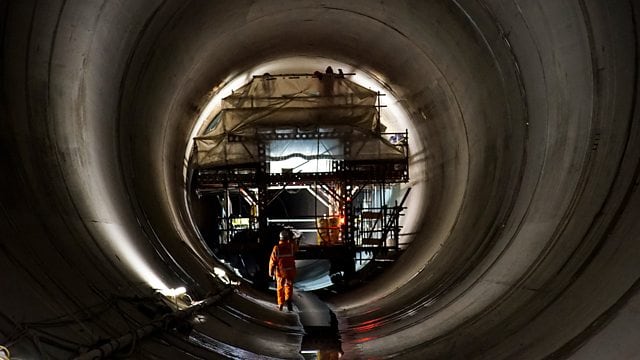 The BBC are airing a 3 part documentary this month, focusing on the Thames Tideway Project of which VIP are supplying gaskets for sections of the project including tunnels and shafts.

Currently in production is the central section of the main sewer tunnel for which VIP have supplied their patented cast-in gasket which eliminates cracks and spalling to concrete segments caused by corner point loading.

Other parts of the project that VIP have contributed to are cast-in gaskets for a 800m siphon tunnel and glued in gaskets for a 30m deep shaft, both of which are located at the Beckton Treatment works. Both of these gaskets were manufactured from Nitrile rubber, able to withstand the mix of chemicals that are expected to be present.

The project itself is being undertaken as the Victorian network of sewers, which was originally designed for a population of 2 million, is at bursting point.

With the overflow of sewerage being fed into the river Thames, totalling 39 million tonnes every year, the project will ensure that all of the waste and rainwater that flows into the drainage system can be treated.

The documentary follows the people involved in building one of the largest construction projects in the UK.

For full details of the program and information on future episodes, visit the BBC website.

Investing in the future.