In 1923 the Victaulic Company formed incorporating a rubber making division “Victaulic Industrial Polymers” who’s initial remit was to produce seals for the patented “Victaulic Coupling”. The owners of The Victaulic Co Ltd was  Stewarts & Lloyds who at the time were one of the leading UK steel producers. The end of Stewarts & Lloyds ownership came in 1967, when the steel industry was nationalised for the second time, and the company became part of the British Steel Corporation.

This Company continued until 1983 when, under Margaret Thatcher’s conservative government, the non-steel making parts of British Steel Corporation were privatised and Victaulic plc was formed through an employee buy-out. In 1994 the company acquired the Ashford based firm “C.E. Heinke” and the company name was changed to “VIP-Heinke” to reflect the merger.  The following year, VIP-Heinke was itself acquired by Glynwed Pipe Systems who subsequently sold the company in 2002 to the current majority owners “GIL Investments”. Since the acquisition, over GBP 7 million has been invested in new plant and machinery.

During 2005, the “Heinke” tunnel segment gasket making division of VIP-Heinke was sold to Trelleborg AB and the company renamed “VIP-Polymers” Ltd”. Since 2005, VIP-Polymers have opened a manufacturing plant in Wuxi, China (2007) and have made several acquisitions including the gasket making division of ContiTech (Germany) in 2008 as well as Polymex UK, a specialist extrusion manufacturer in 2009.

Since 2009, VIP have opened manufacturing and distribution operations in various strategic locations including the Middle East, India and Mainland Europe. In addition, we have re-entered the Tunnel Segment Gasket market. 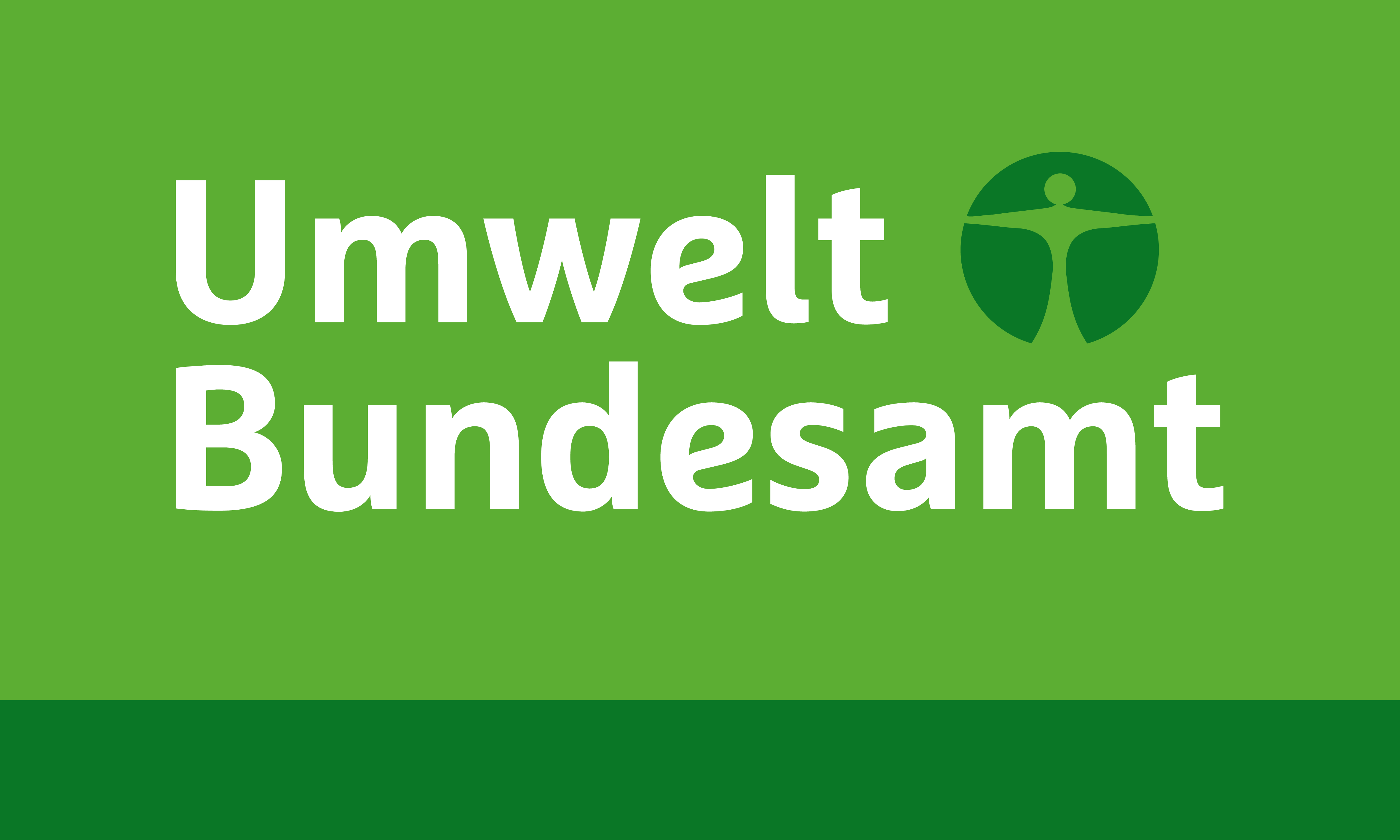